Your partner for travel in switzerland - austria & selected neighbouring countries 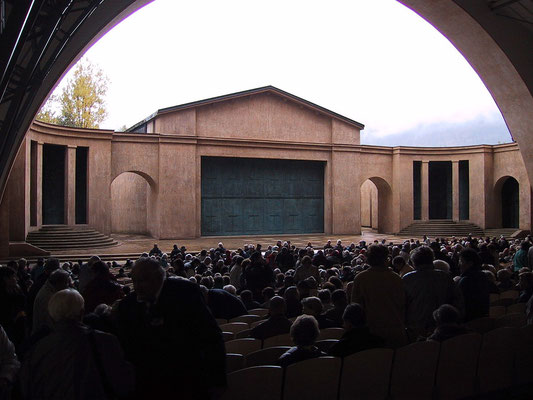 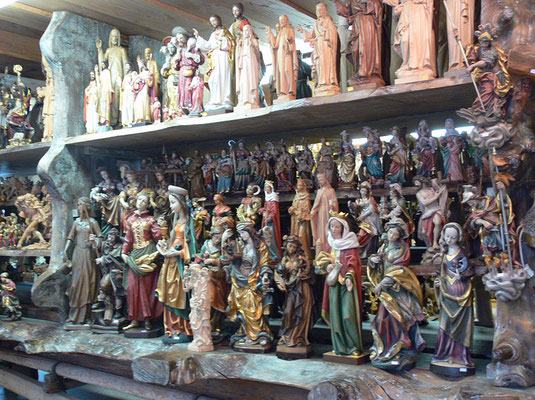 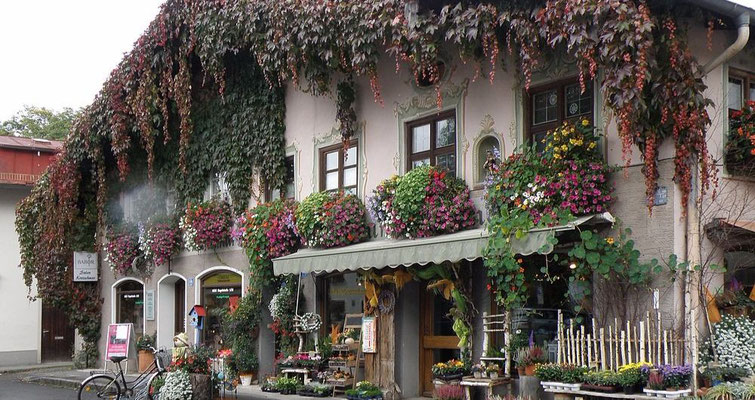 In 1633, the residents of Oberammergau, Bavaria, Germany, vowed that if God spared them from the bubonic plague ravaging the region, they would produce a play thereafter for all time every 10 years depicting the life and death of Jesus. The death rate among adults had risen from one person per 1000 per year in October 1632 to twenty in the month of March 1633. After their vow, the adult death rate slowly subsided to one in the month of July 1633. The villagers believed they had been spared and thus kept their part of the vow when the play was first performed in 1634.

The play is now performed repeatedly over the course of five months during every year ending in zero. 102 performances took place from 15 May until 3 October 2010 and is next scheduled for 2020. The production involves over 2,000 performers, musicians and stage technicians, all residents of the village.

Arrival in Munich. City tour with o local guide.  After the Tour transfer to your Hotel in Oberstaufen. After you have settled in your hotel, we'll conclude the day end with a dinner in a cosy atmosphere.

After breakfast we'll drive to Oberammergau. We will walk a short tour through the little Town  and to the Passion Theatre in Oberammergau. In this theatre the Passion of Jesus Christ is performed every 10 years as a festival.

This dates back to the year 1633, in which 80 inhabitants died of black death. The inhabitants now promised to perform a Passion play if they were freed from the plague. From that day on there was no further death due to the plague. In 1634 the Passion Festival was performed for the first time in Oberammergau.

In the year 2020 is the next turn. The "42nd Passionsfestspiele" with more than 2000 participants will be held. The local amateur actors, singers and musicians will once again be on the stage of the impressive Passion Theatre in Oberammergau and thus almost half of the villagers.

The passion play begins at 14.30 o'clock. Dinner will be served during the 3-hour break in a restaurant in Oberammergau. Afterwards you will experience the Passion Plays. After the end of the performance we drive back to your accommodation in Oberstaufen.

After breakfast depart for your onward journey.

- Transport in a modern coach

- Ticket for Passionplay including dinner

The minimum number of participants for this trip is 20 people.

your partner for travel in switzerland & austria